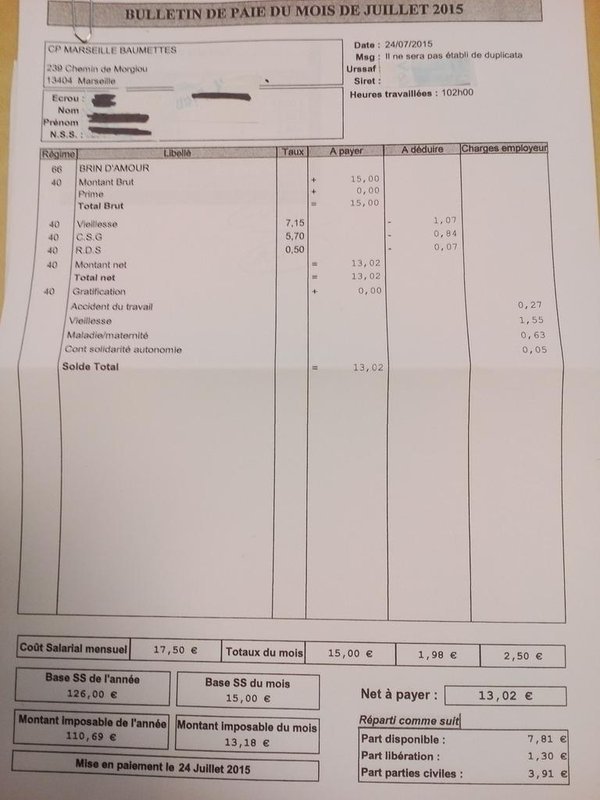 Les textes sont pires que les images…
« I was 13 years old with my boyfriend. We were both extremely high. We were burglarizing a house in the high desert. The owners came in... and the crime escalated. I’ve been in this cell since I was 14, sharing it with another woman ever since. I think it’s seven by ten. I’ve been eligible for parole, but on four different occasions the families of the victims were present to speak against my release. If it was my family, I would do the same, but I am a different person at 20 than the drugged child I was at 13. Now I’m the head of a women’s firefighting unit that works with locals and assists in brush clearing, mud slides, and forest fires. I’m due for release in four years and three months. I age out of the system. They have to let me go when I turn 25. —C.H., age 20 Ventura Youth Correctional Facility, Camarillo, California »